Just an anxious cuddly queer bundle of what the hell is gender anyway.

Apparently that “lofi beats for studying” stream is really an entire record label. TIL.

Using that new Metatext app and someday I’ll learn where the Toot button is.

Occupying the space where I think the Toot button should be is a button that adds extra posts to a thread.

Chilling and thinking about how today I was persistently bisexual.

Oh nice or you can just go straight to the YouTube stream here https://www.youtube.com/watch?v=V0M_p0sv-nU

In just a couple hours I'll be speaking with @jomc at the Internet Archive about what happened in the history of the internet when people decided to put their trust in corporations to do the job of free public libraries. You can get a free ticket to the online event here:

this will be my last time talking about programming tests for job applicants for a while.

this morning's 8am programming challenge consisted of implementing CRUD endpoints in node.js for two in-memory data stores that were there to simulate a data layer, with some basic specs on data validattion.

by the time I had implemented the first read endpoint and discussed the failings of the in-memory datastore for providing all the things a real datastore would be bringing to the table we were done. had I tried to fumble my way through reinventing the wheel of relational databases for the interviewer, I probably would have made him doubt me. we got much more out of talking about things than actually watching me type javascript into a browser.

the interviewer admitted up front that I was the first person who's be receiving this particular challenge, and at the end talked about possibly refining it to eliminate the failings of the datastore, but we decided together it was probably better to leave it as-is so that those conversations would come up with future candidates as well.

all of these challenges are clumsy, unrealistic, and in horribly constrained environments. that's okay; the person on the other side of the desk probably knows it, too, and if you talk it through, it won't matter nearly as much if you feel like your code is ugly, or amateurish looking, or what have you.

it's sucky and uncomfortable, not just for you but for pretty much everyone who comes along. roll with it the best you can, be yourself, and talk it out. that's what they really want to see you do, even if they don't consciously know it. 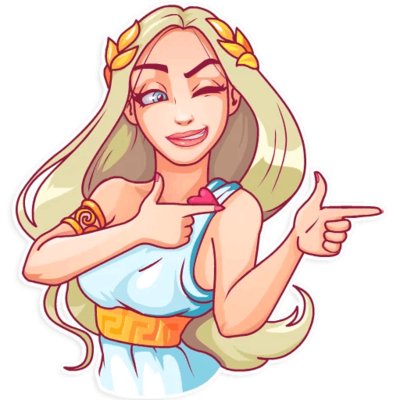 Remember, those people who have been 'your rock' in life, need help too. 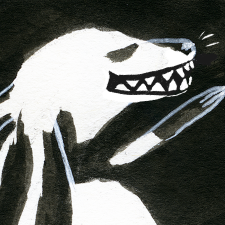 As an information security enthusiast, I know who white hats are and who black hats are but I haven't quite figure out the Red Hats yet

i'm a little enby
short and stout
*gets phone call, murmurs a little bit*
i have been alerted that i am actually quite tall and lanky and therefore disqualified from singing this song

Whenever someone talks about smartphone lifespans, I have to say—my iPhone 6s Plus went five years, continued to get all updates including and beyond security, and I still have it in case I need a spare to slip my SIM into for any reason

@zigg 10/10 would buy said bad fantasy novel and probably be enamored with its breakfast meat based characters.

Lord Ba`con, the baron of the BokChoy valley

"Chik'n" is kind of cute for a vegan meat substitute, but idk about embedded apostrophes signifying vegetable matter exclusivity elsewhere, especially when they're not actually standing in for removed letters.

Eventually it starts sounding like a bad fantasy novel. "I am Saus'age, of House Gardein. I hath never laid mine hands on a pig."

Found my next new skill to pick up in quarantine https://reductress.com/post/how-to-politely-astral-project-when-he-brings-up-cryptocurrency/

This is one of those mornings where I just feel strictly bisexual.

Just an anxious cuddly queer bundle of what the hell is gender anyway.